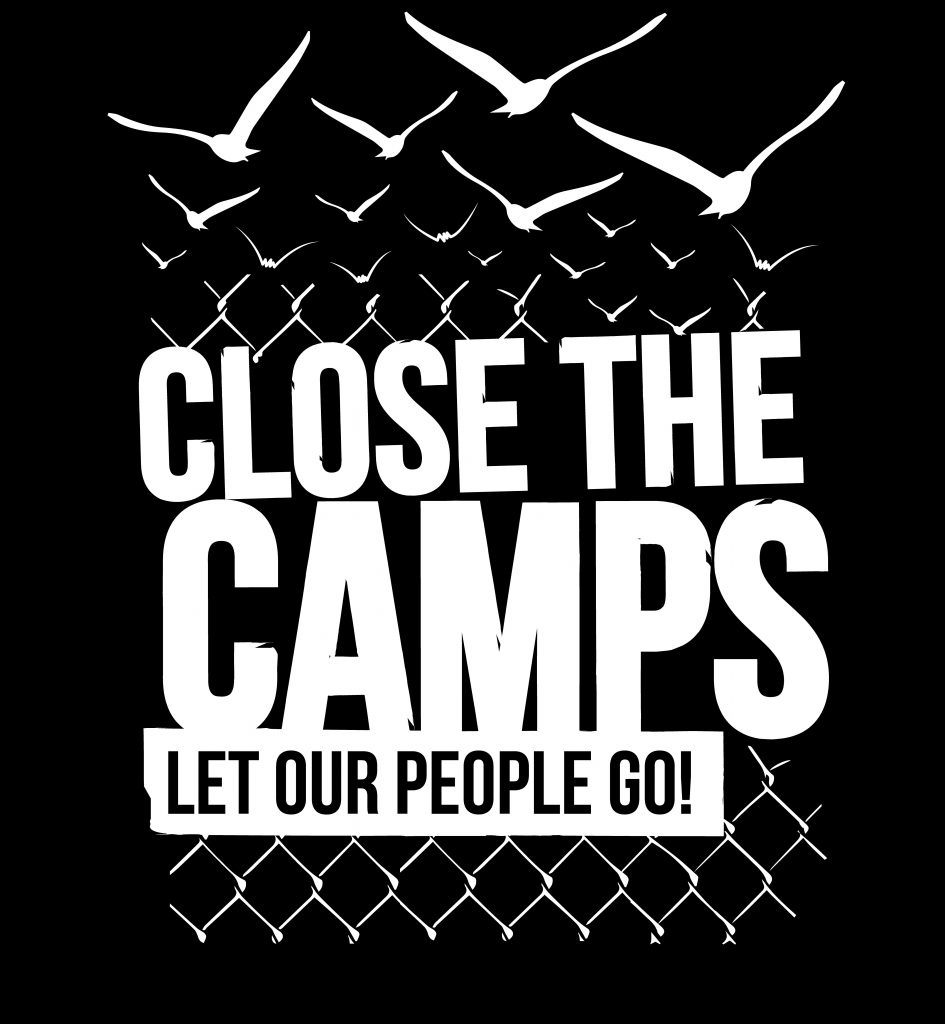 Locate a Detention Camp near you, Start an Action, Close the Camp.

It's Time to Close Trump's Camps

On August 7, U.S. Immigration and Customs Enforcement (ICE) agents took over a small Mississippi community to arrest 680 mostly Latinx workers. According to reports, this is the largest workplace raid in a decade. We’re calling these ICE raids for what they are – an act of terror. Just days after the El Paso massacre where a gun wielding maniac parroted Trump’s anti-immigrant hate, a battalion of ICE agents abducted 680 Latinx and immigrant men and women on Trump’s orders. Latinx and immigrant kids and families have been terrorized this week. The effect of ripping children from their parents at the border or stealing parents away from their children in Mississippi is the same. We are people going about our lives, working to support our families or going to school at risk.

Moments like this are critical for allyship from American citizens. We’re asking allies to protest at ICE facilities, jails and detention camps to demand:

This will not happen under our watch. We will not allow ICE and CBP agents to terrorize our neighbors, friends and family members any longer. We must march, take the streets, and demand to CLOSE the concentration camps and RELEASE all people detained. Let our people go!

This administration is holding migrants and refugees captive in concentration camps. Children and adults are sleeping on top of one another on cold, concrete floors, with no access to medical care, all by design. In fact, news just broke of a secret racist and sexually violent Border Patrol facebook group where agents joke about migrant deaths. About 24 immigrants have died in Immigration and Customs Enforcement (ICE) custody, with more dying under the watch of other federal agencies, like Customs and Border Protection (CBP), including five children. The sole intended purpose of these camps – whether for migrant children at the border or parents ripped away from their families in cities and towns across the country – is to uphold systemic racism by inflicting widespread harm and causing perpetual fear in our communities.

Our country has a dark history of family separation and mass detention of marginalized communities in concentration camps and it is one that we haven’t fully addressed or atoned for. Multiple generations of Japanese Americans experienced racism and horror when they were hunted down and corralled into camps. Native Americans and indigenous communities were dehumanized, forced off their lands and into camps. And millions of Black and Brown people today are trapped in our country’s mass incarceration system, away from their children and loved ones.

Now, the White House is demanding more money and Congress is willing to give billions more dollars to the Deportation Force and more camps. The idea that we only have to provide a few basic needs in order to “fix” the current humanitarian crisis is wrong. The camps must be closed and the mass deportation force and policies brought to an end.

We are at a moment of choice. We can either continue Trump’s policies of family separation and the criminalization of immigrants, and allow our government to keep killing asylum seekers. Or we fight back against a government that refuses to recognize the humanity of these children and of immigrants and refugees.

Organize an Event at a Concentration Camp in your state

Urge Your Representative to Visit a concentration camp

STEP 1:
FIND A CAMP NEAR YOU

Use this easy-to-use tool, courtesy of Freedom for Immigrants, to find a camp in your city/state.

STEP TWO:
GET READY FOR THE ACTION 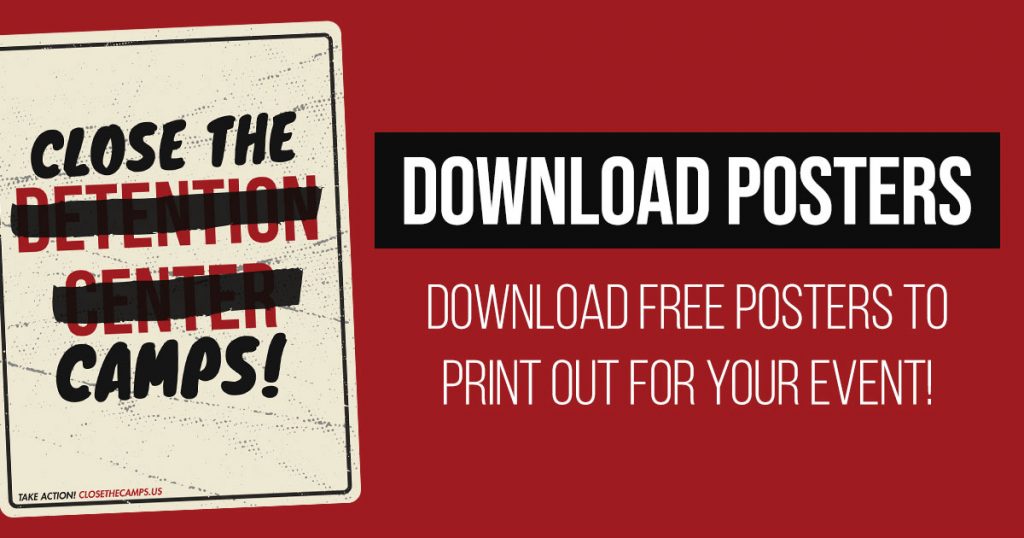 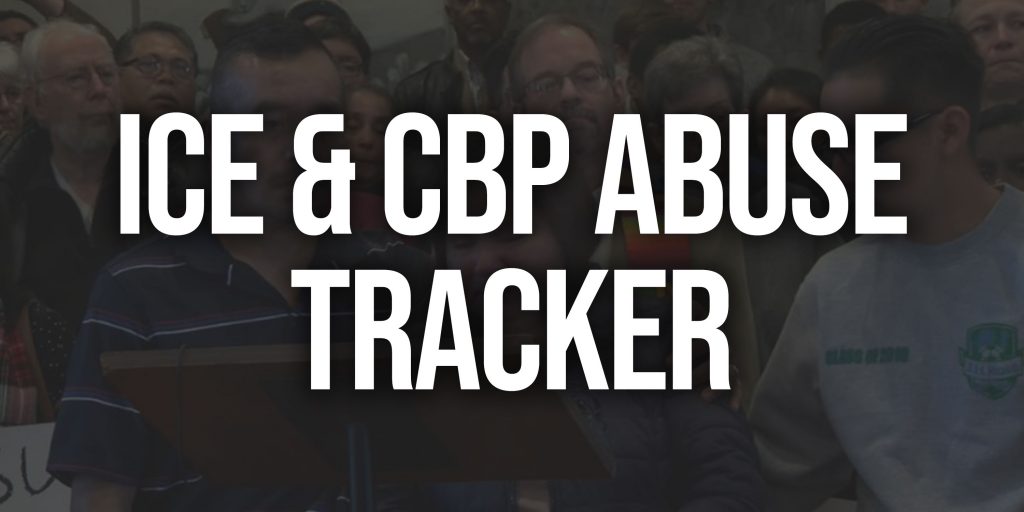 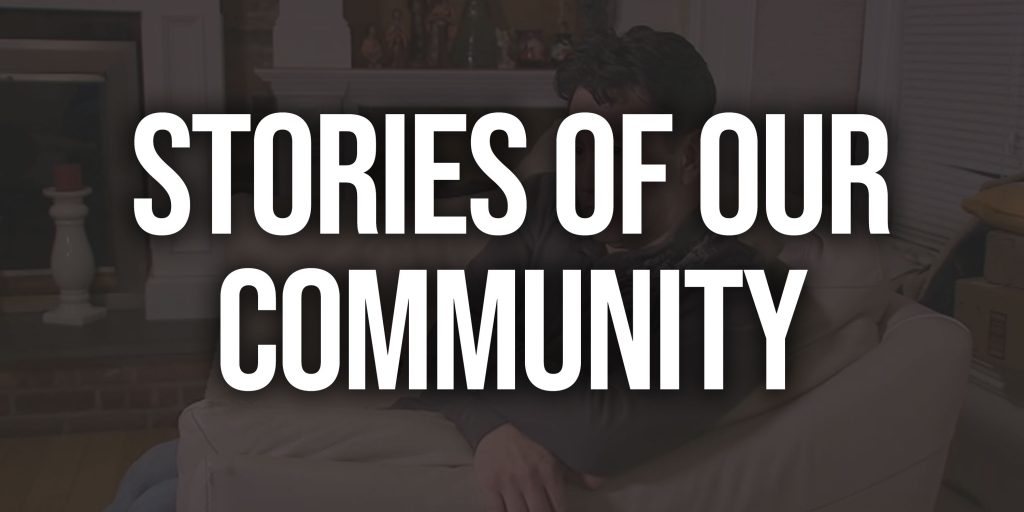 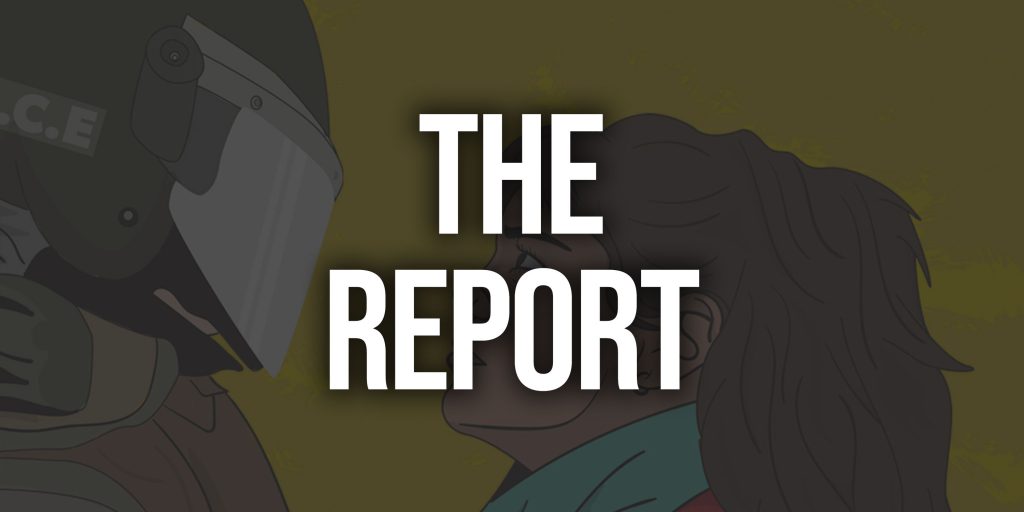 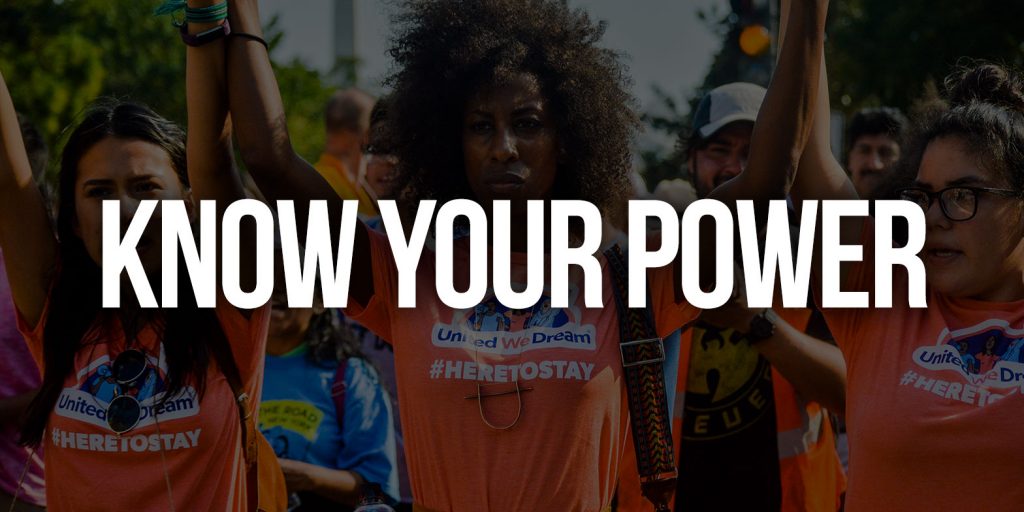 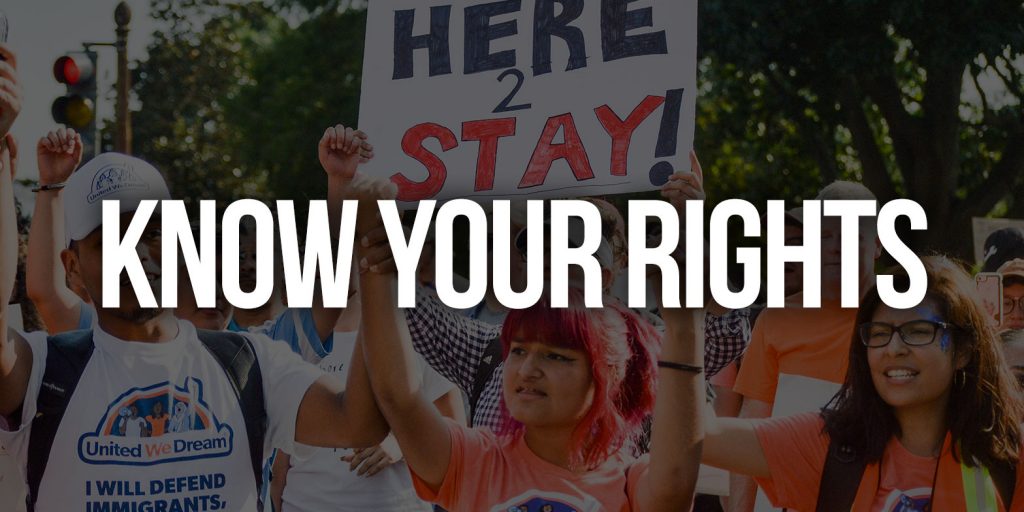 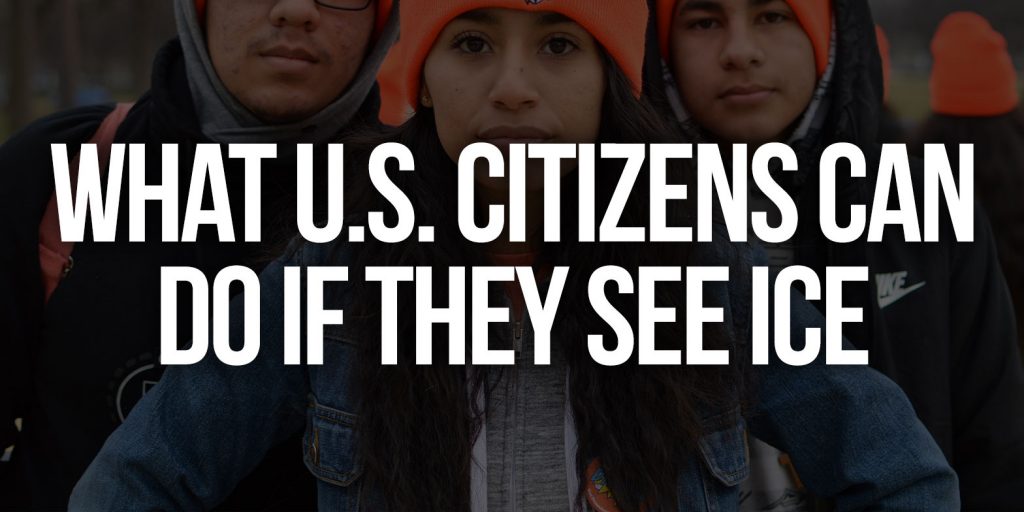 Menu
Get Your Free Sticker